After winning the first SXC race of the season at Laggan, the races through the end of April to June unfortunately didn't really go to plan.

I was training hard but I also had to balance my time with school exams. In doing this I was gradually becoming more and more tired and this was showing in races, with me not getting the results I was looking for, and also in training where I was not able to recover from hard training sessions. 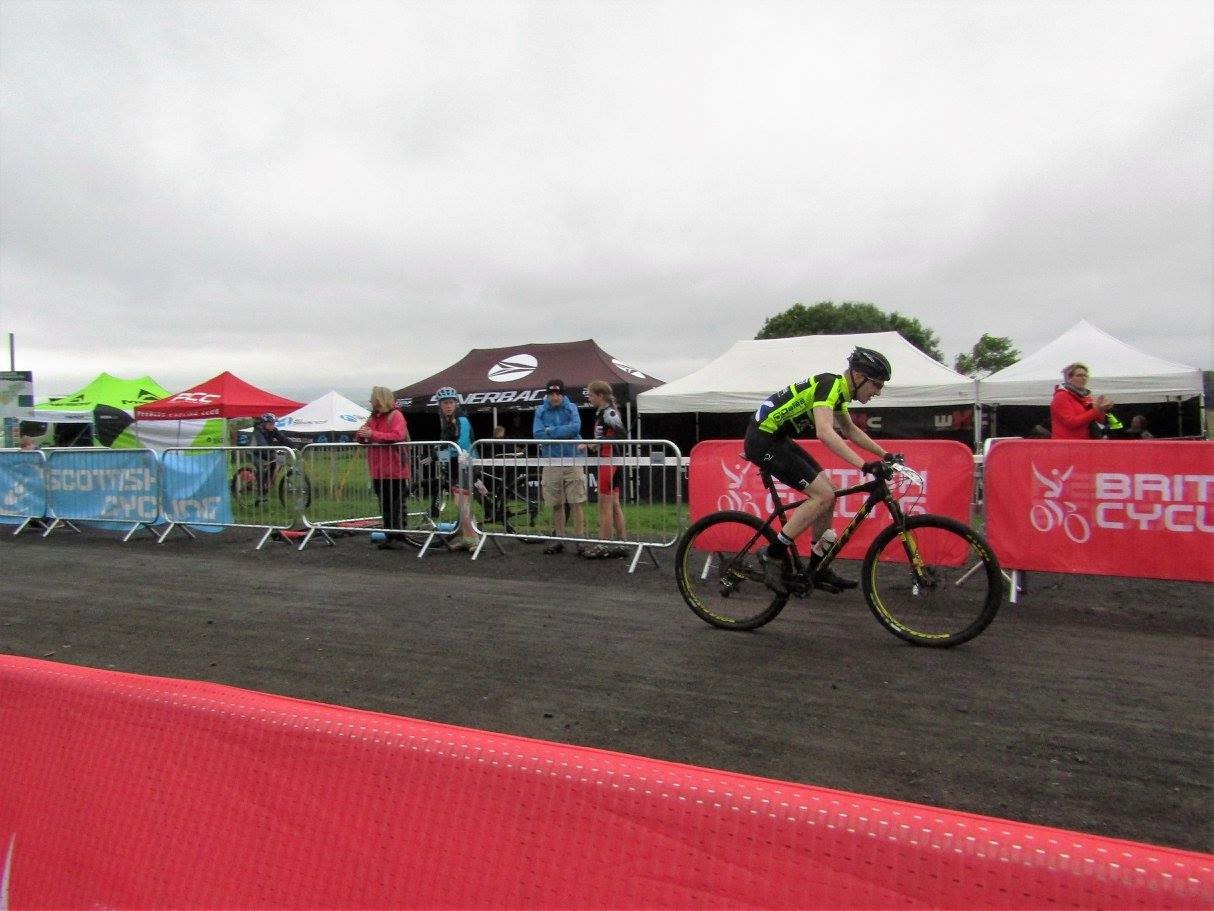 While down in Wales on a particularly wet and muddy weekend, just after my exams had finished, I had my worst race this season. I was feeling really tired and not going very well on the uphill but also struggling on the descents because the conditions were so hard.

I finished the race in 15th place. After this race I had a chat with the Scottish mountain bike coach and he looked through my training data and it became obvious I hadn't been doing the correct training and was fatigued. I had been asking my coach for short sessions so I could revise for my exams while I should have been doing more of a mix with longer rides and short intense rides.  I took a week off the bike to recover fully and then began a 4 week block of training to build up to this weekend just past which was my main goal of the season, the British National Championships.

The 4 week block of training went well and I was now really motivated and focused as we had identified the problem, while before I had no idea why I wasn't performing. The race, which was held in Glasgow, went really well. It was really tough and I managed to ride into 5th place. I am really happy with my result considering just 5 weeks before I was in a wet Welsh valley having struggled to 15th place asking myself what was going wrong.

I was also really happy not only because of the result but because I was feeling stronger and racing well. 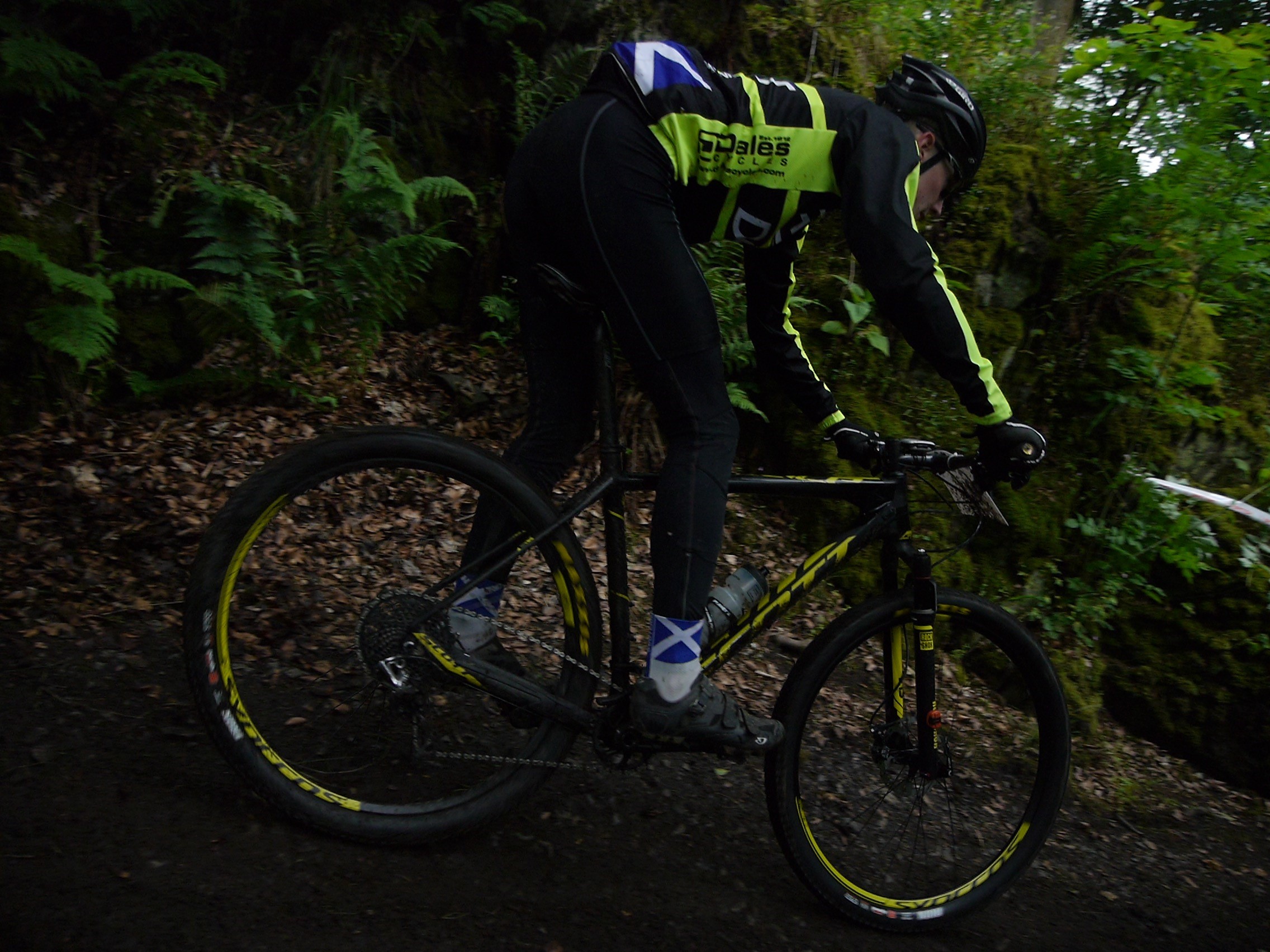 In two weeks time I am back in Glasgow for the Inter-Regional Championships before the final British National Series race and then I am part of a team that is going out to Graz in Austria for the European Youth Mountain Bike Championships.

I will continue to build with my new training program and I am really looking forward to seeing what I can do and hopefully move up a few spots in the field. 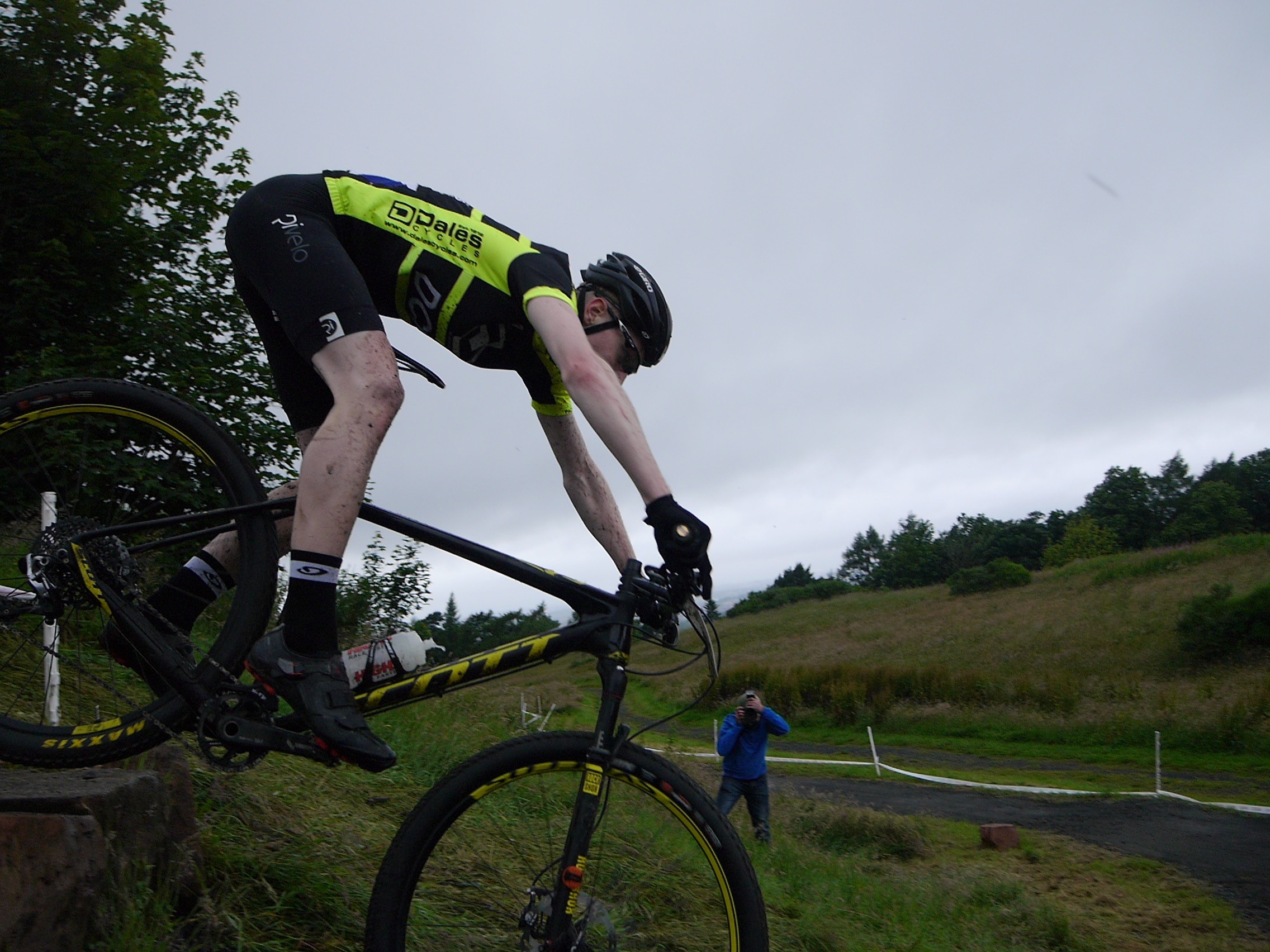 Thank you so much for all the support it has really helped.  I really like the new Dales colours and can't wait to get back racing.